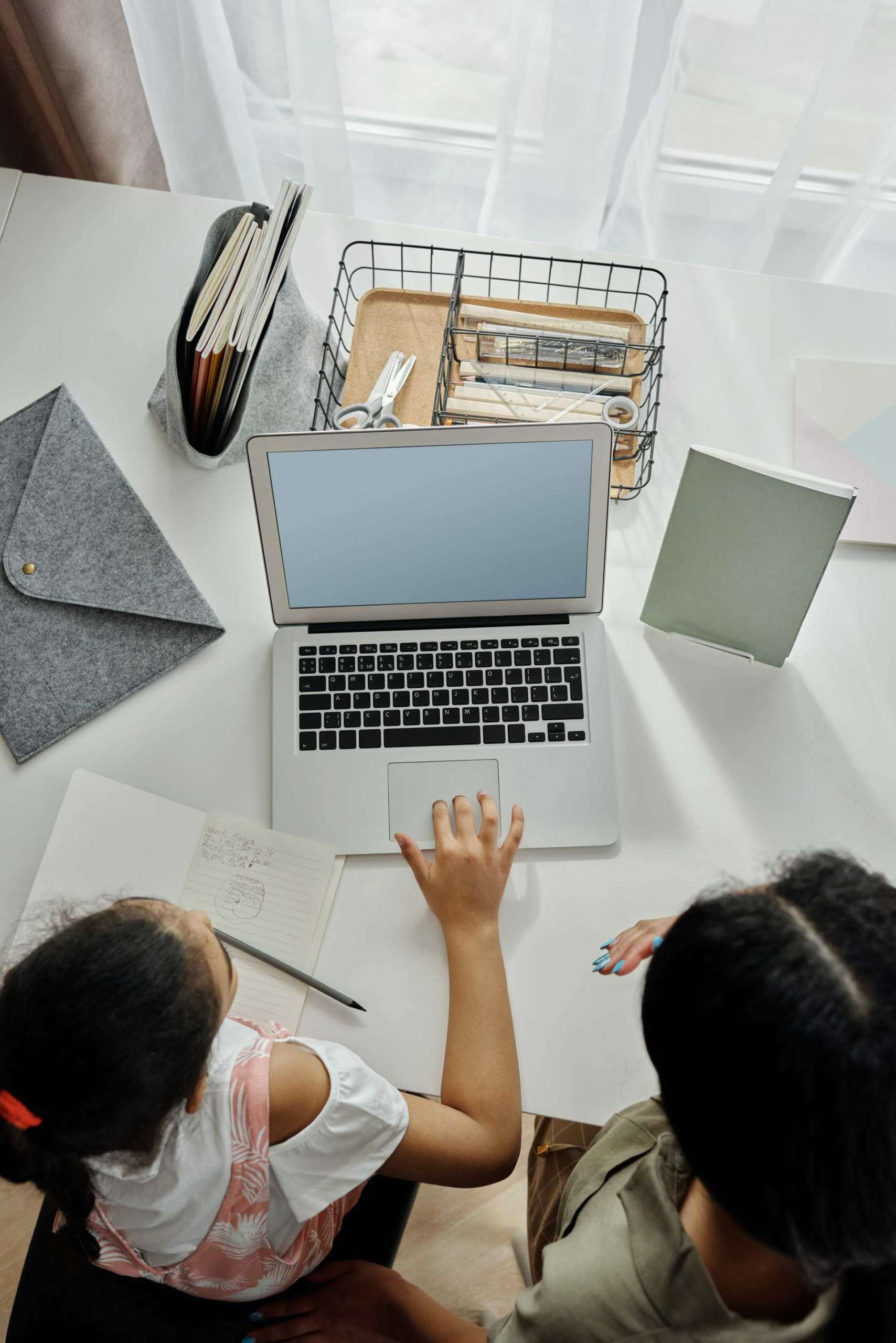 If your child is into coding, chances are you’re familiar with many different programs and maybe have even tried a few. There are many online programs for coding for kids that aim to teach children the basics as well as virtual programs taught by live instructors, like the ones offered at MakerKids.

Each program differs in what they teach children and what aspects of coding they share. Scratch is one program that aims to share programming with children. We’re going to take a closer look at what Scratch teaches and whether Scratch is considered coding. 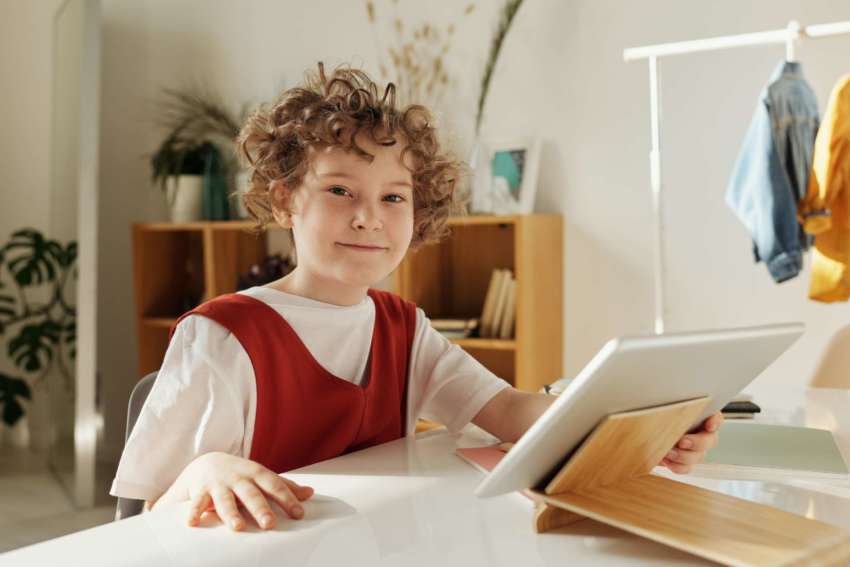 Scratch is a programming language where kids can learn to program and share interactive media like animation, stories, and games. Scratch also teaches kids how to be creative, work together, and reason systematically. The Lifelong Kindergarten Lab at the MIT Media Lab designed and maintains the program.

Scratch is designed specifically for kids ages 8-16, but people of all ages can create with Scratch. There is also a Scratch Jr. for children ages 5-7.

What coding language does scratch use?

Unlike traditional coding languages that require people to write out the code, Scratch uses a drag-and-drop interface with colorful blocks. Unlike other programs for coding for kids, Scratch teaches kids how to build interactive games and programs by connecting code blocks. Scratch is user-friendly for those with minimal computer experience.

Because it doesn’t teach traditional coding, if you want your child to learn the true way of doing things, you may want to introduce them to text-based programming languages. Scratch is a way for kids to test the waters, but it’s not the coding language that is used in computer science jobs. If your child has a true interest in coding, they’ll have to learn text-based programming to be on an even playing field with others. 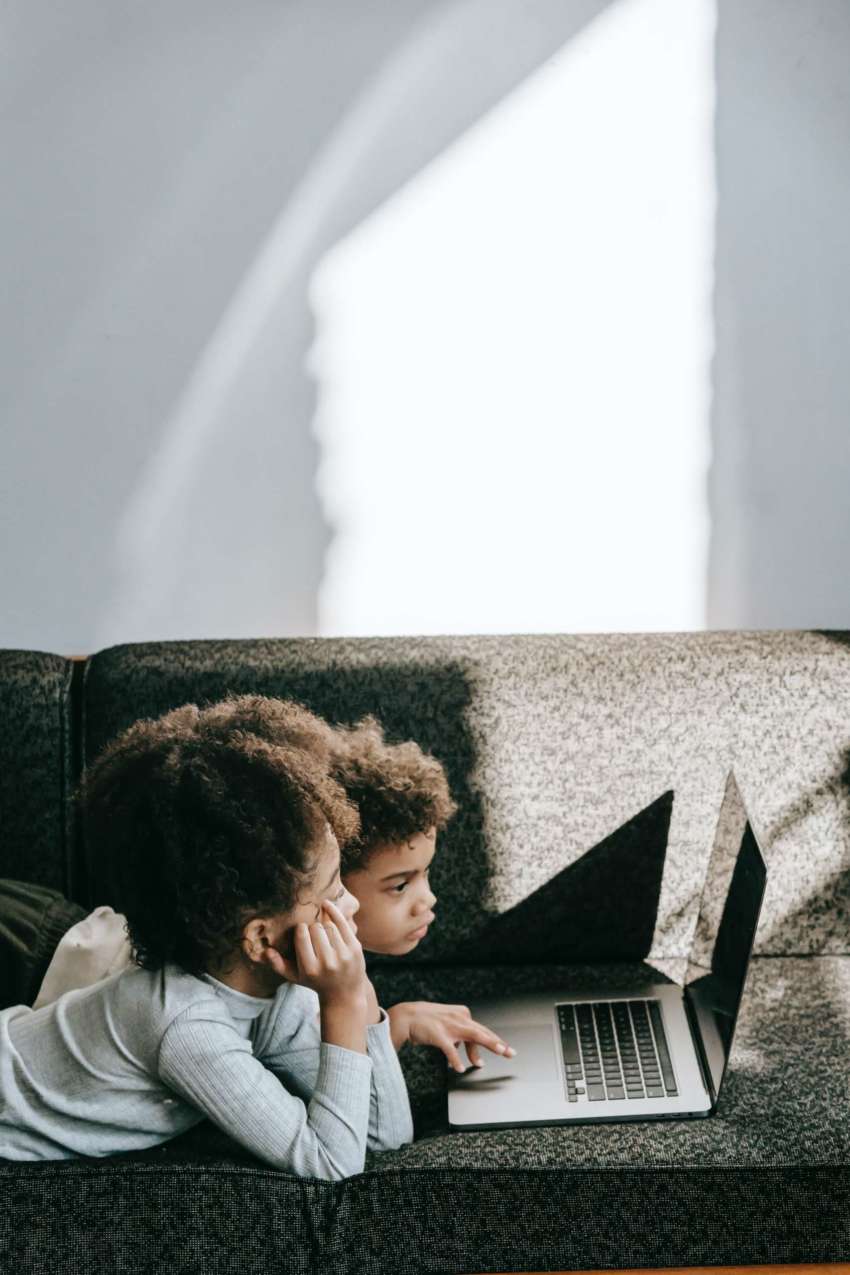 With text-based programming, the user must string together different lines of code that need to be written. As with any other language, there is unique grammar and vocabulary. Text-based coding languages have special ways to write different commands as well as their own syntax. It can be difficult to learn in the beginning, like learning a foreign language. But, once kids and adults get the hang of it, they’ll be amazed at what they can do!

Scratch commands use colorful blocks. Users create programs by snapping blocks together. Many people compare it to virtual LEGOs! There is a flag button in the Scratch interface that is used to run them.

When users are done with their projects, they can share them in the Scratch community. With the click of a button, their projects are available to others on the platform. This is not only a great way to share ideas, but can also be a source of inspiration for others.

Is Scratch Right for My Child?

This depends on what type of coding language you want them to learn. If you are interested in them learning text-based coding, this may not be for them. If you want them to explore and don’t mind which language they use, this could be worth trying. Remember, Scratch is not used in daily computer programming. If your child is hoping to do this when they grow up they’ll have to learn text-based coding.

If your child is interested in coding for kids, MakerKids offers virtual classes for kids in grades 3-8. They learn the basics of coding in an age-appropriate setting. There is even a Mini Makers class for kids in grades 1 and 2. This class introduces them to some basics. For more information on our coding for kids’ classes, contact us at 1-844-MAKERKIDS or check us out online.

Creating with Code: Introducing Kids to Programming through Robotics

Introducing kids to programming and coding can be a

Exploring the World of Robotics with MakerKids

Robotics is an exciting field that combines science, technology,

The exponential boom in innovation and technological advancement has not