Teaching kids to have dreams and supporting them to become whatever they want to be is one of the fundamentals of being a parent. Besides playing an integral role in their education at school, it’s also important for parents to show their children how those lessons can be applied in the real world and how to think out of the box.

That type of thinking can transform them into successful entrepreneurs and inventors when they get older. Introducing them to people who have made it as prominent entrepreneurs can provide a tangible lesson that anything is possible.

There are many people who have taken simple ideas and turned them into extremely profitable businesses known around the world. The next time your child questions whether or not he or she can do it, share these examples of everyday people whose names are synonymous with success, innovation and entrepreneurship. 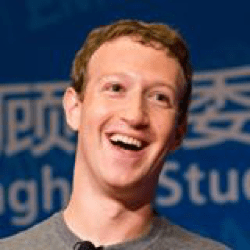 Does your child know the face behind Facebook? Meet Mark Zuckerberg, the internet entrepreneur who developed Facebook from his Harvard dorm room. In an interview, Zuckerberg said he got the idea for Facebook after realizing there was no tool out there where you could go and learn about other people. The origins of Facebook were derived from an art history class Zuckerberg took at Harvard. He developed a study tool where his classmates could input information and share it. After more developing and programming, Facebook, as we know it today, was born. Facebook boasts over 1 billion users worldwide. Zuckerberg serves as CEO of Facebook, Inc. and has a personal wealth of more than 33 billion dollars. Not too shabby for a college student who turned a study tool into a household name! 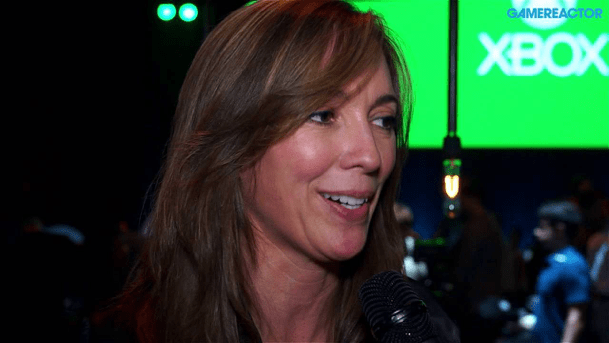 If your kids have ever played one of the “Halo” games on Xbox, then he or she has experienced some of Bonnie Ross’ work. Ross is responsible for defining the vision and leading the “Halo” franchise. Ross founded 343 Industries back in 2007. She has 20 years of experience in the game development industry. She started working for Microsoft in 1989, but didn’t want to just do the daily tasks. That’s when she started to get involved in video games based on sports, which was one of her passions. After working on several sports themed video games, she chose to focus on Halo and the rest is history. Her vision is also behind the new “Halo: The Master Chief Collection” which is due out in November. Besides the games that everyone is familiar with, Ross is helping to grow “Halo” as a franchise with an upcoming TV series as well as new Halo Channel. 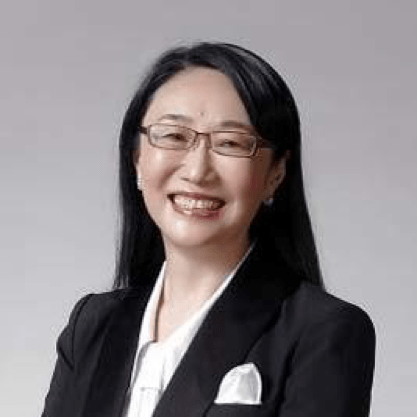 When it comes to mobile technology, Cher Wang is a household name. She is the co-founder of HTC (High Technology Company), the famous mobile technology company. HTC goes head to head with other mobile technology companies like Apple, Samsung, and Sony. Under Wang’s leadership, HTC produced some of the first wireless devices out there today. Before co-founding HTC in 1997, Wang co-founded another company, VIA technologies, maker of motherboard chip sets, CPUs and memory. Wang’s achievements have been noted in the business world as she is listed as the 54th most powerful woman in the world on Forbes’ list for her entrepreneurship skills. 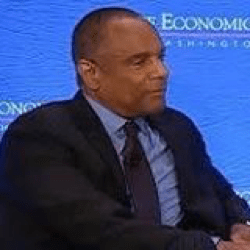 Kenneth Chenault’s focus on business has helped him get to where he is today. He worked as an attorney but then transitioned into business in 1981 when he went to work for American Express. During his first role with the company, Chenault worked to revive his department and make it a success. He also helped American Express develop a strong partnership with Delta Airlines. In further years, he worked his way up the ladder to eventually become CEO of American Express in 2001. He became one of the first African Americans to lead a Fortune 500 company. Chenault is also credited with helping the company survive the personal and professional impact of the 9/11 attacks which occurred right across the street from the American Express headquarters. 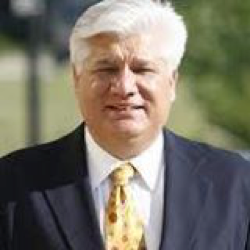 Mike Lazaridis is among the top rated businessmen in Canada. Lazaridis came to Canada from Greece when he was five years old. He was always interested in how things worked. Lazaridis and a friend founded RIM (Research in Motion) which was an electronics and computer consulting business. By 2007, RIM went from a small company to an international company worth more than 68 billion dollars. After some ups and downs with the company, Lazaridis retired in 2013. Lazaridis is known for his vision of creating the next Silicon Valley in Ontario. He is the founder of Quantum Valley Investments, a company that funds startups in the technology field. Lazaridis is working diligently to make sure Canada makes a giant footprint in technology. He founded the Institute for Quantum Computing in Waterloo and also helped to fund an institute for technology leaders at Wilfrid Laurier University.

All of these prominent entrepreneurs have one thing in common. They all took a chance and thought out of the box. That’s the idea behind many of the programs at MakerKids. From coding to robotics, we help plant the seed to create the next set of Mark Zuckerberg’s, Kenneth Chenault’s, and Bonnie Ross’. Come and check us out today!