Minecraft for kids – A complete guide for parents

Previous Next
Minecraft for kids – A complete guide for parents

In this article you’ll find:

If you have a child who likes to play videogames, chances are you’ve seen or heard about Minecraft. Minecraft was created in 2009 by Markus Persson and is still going strong today. While your child knows the game as Minecraft, it was originally called “Cave Game” and was created in just six days! Minecraft was continually tweaked until 2011 when the company then considered the finished product the full version. Since Minecraft continues to be popular among kids, you should know a little bit about this game that has mesmerized kids for over a decade. 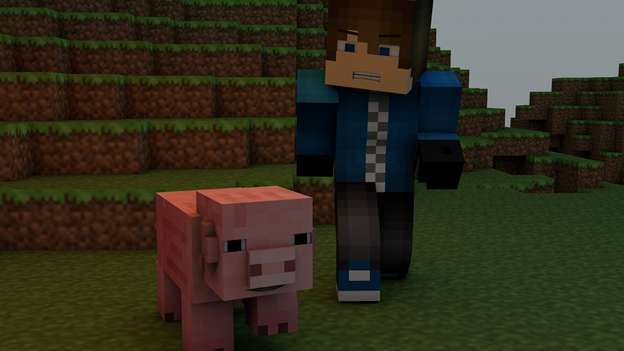 While Minecraft may look like just a video game to you, it’s much more. Minecraft is often referred to as a “sandbox game” because kids can create their own worlds and experiences. By using building blocks, resources players make the rules. This is one of the reasons why it’s been so popular over the years. Players can build and explore however they want.

Players can build a new world from scratch or recreate an existing fantasy world. They can also choose to play alone or with friends. Minecraft also has four different modes: creative, survival, hardcore, and adventure. There’s so much flexibility that allows for a new experience each time.

Minecraft is a game that can be played at any level. This is great for younger kids who may get frustrated when a game is too hard. Minecraft allows kids to create their personalized adventures at any level. 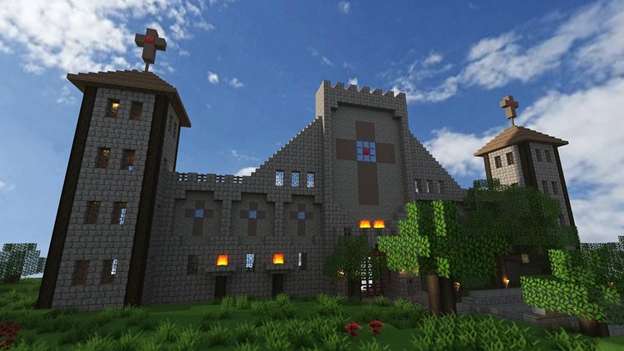 What age is appropriate for Minecraft?

There are several different answers to this question depending on who you ask. Some recommend players be at least 8 years old, while others recommend age 10. The Entertainment Software Rating Board gives Minecraft a rating of Everyone 10+. This is the American rating system.

The PEGI (Pan European Game Information) rating is for ages 7+. That rating is a European video game content rating system. Parents should make a judgment for themselves based on what they want their children to play.

Is Minecraft safe for 7-year-olds?

Minecraft is widely popular among kids ages 6 and up. So, many parents of 7-year-olds are allowing their children to play it. If you allow your child to play Minecraft on a public server that lets them play with people from all over, there could be safety issues. You’ll want to keep them safe from cyberbullies and predators. Some parents choose to keep their child on local gameplay to avoid these issues.

Is Minecraft suitable for a 5-year-old? 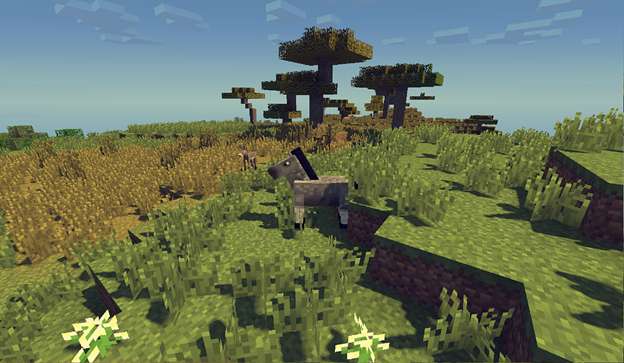 Since Minecraft is not recommended for 5-year-olds no matter what rating system you’re looking at, you may want to hold off. While it’s a great game to get children’s creative juices flowing, 5-year-olds may get frustrated. There is also some very mild violence that parents may not want their 5-year-olds to be exposed to.

But, if your 5-year-old is determined to play, you can choose to put the game in creative mode where this is no interaction with others and no conflict.

Is Minecraft a child’s game?

If you’re wondering if Minecraft is good for kids, Minecraft is certainly a child’s game. It allows kids to be creative rather than just sit in front of a screen and play a game. They are working to create things and even work together with other kids. Problem-solving and teamwork skills are utilized in this game which is great for kids to learn at any age. 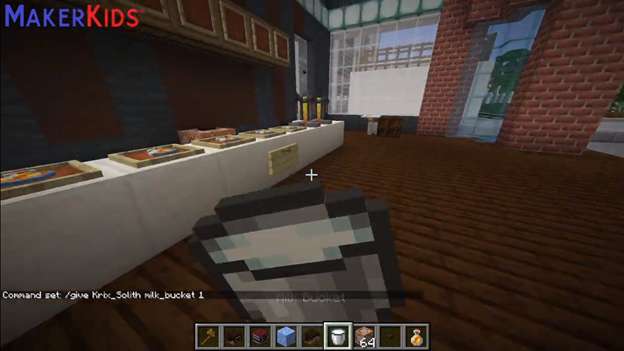 Minecraft can teach children coding. There are modifications, or “mods”, as they’re referred to also. These are outside strings of code that change the game from the inside. Options include generating monsters and even programming characters to do specific things.

These mods are typically downloaded through a third-party website. Players can share their own mods among an online community for everyone to use. Learning to code in Minecraft can be a good jumping-off point to learn how to create code for other games.

How do I start teaching my child to code?

If your child loves Minecraft that’s a great place to start teaching them to code. When they’re having fun and playing they may not even realize they’re coding. Besides Minecraft coding for kids, there are also apps, online classes, and virtual classes that can teach your child the basics of coding. 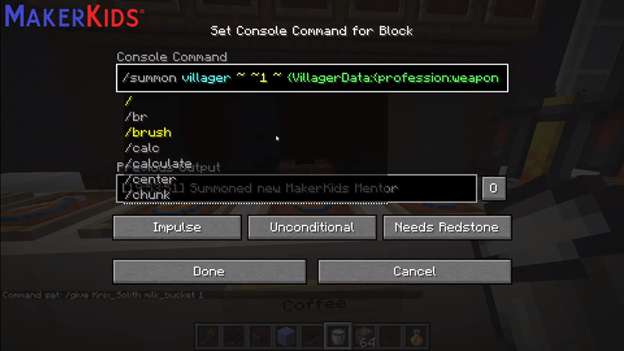 MakerKids is one avenue to explore when you’re looking for ways for your child to learn to code. There are virtual classes for kids in grades 3-8.

All classes are VIRTUAL (learn from home) and taught by live instructors. Select the location nearest to you to ensure you are enrolled with a MakerKids community near you.

Bringing it All Together

When it comes to Minecraft for kids, there are so many different areas for them to explore that will make the game fun and educational. As a parent, you can decide what age you feel is appropriate for your child to play Minecraft. Minecraft can teach kids how to be creative and work as a team to solve problems. It can also introduce kids to the world of coding that gives them endless opportunities.

Please wait while you are redirected to the right page...