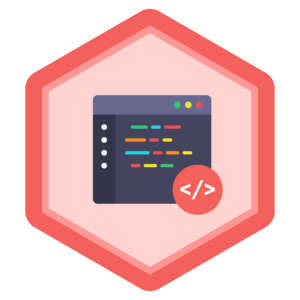 Do you use Google, YouTube or Dropbox? Did you know they are programmed using Python? Python can be seen almost everywhere. Kids will be equipped with skills they can take anywhere!

Do you use Google, YouTube or Dropbox? Did you know they are programmed using Python? Python can be seen almost everywhere. Its design philosophy is readability and simplicity. Because of its ease, general purpose application and being open-sourced, many systems are coded in Python. It is a high-level programming language that can make websites, applications, videogames, microchips and more.

Python is a modern programming language that is growing in popularity faster than any other. Unlike many languages that don’t care about spaces and indents in your code, Python uses this “whitespace” to help keep things organized. The functions in Python are very English-like and it has a huge repository of libraries you can install to handle practically any task.

Students will gain the ability to install Python, create scripts with commands used in real world computer science, parse files and play with strings (lists of letters). They will also grasp core ideas of shell computing and navigating/modifying the operating system via the command line interface (lower level means of communication with computer systems).

Kids will be equipped with skills they can take anywhere! Returning Makers who have taken a coding class with us before are welcome. Note this course contains lots of reading and technical typing.

Coding requires a lot of trial and error. Programmers spend most of their time figuring out why the code they thing should be working, keeps failing. The resilience to dig into error messages, run countless tests, address numerous bugs, and often starting from scratch with a different approach, is what eventually leads to rewarding success. This resilience can be used in many areas of life and is a valued skill worth having. 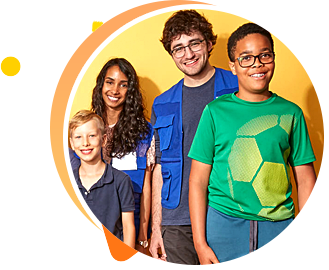 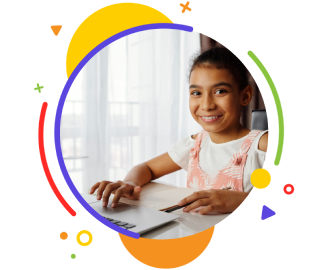 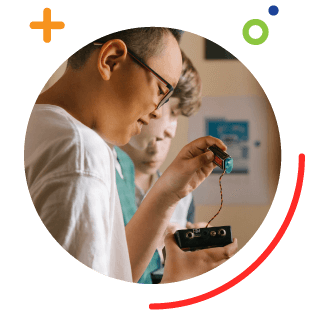 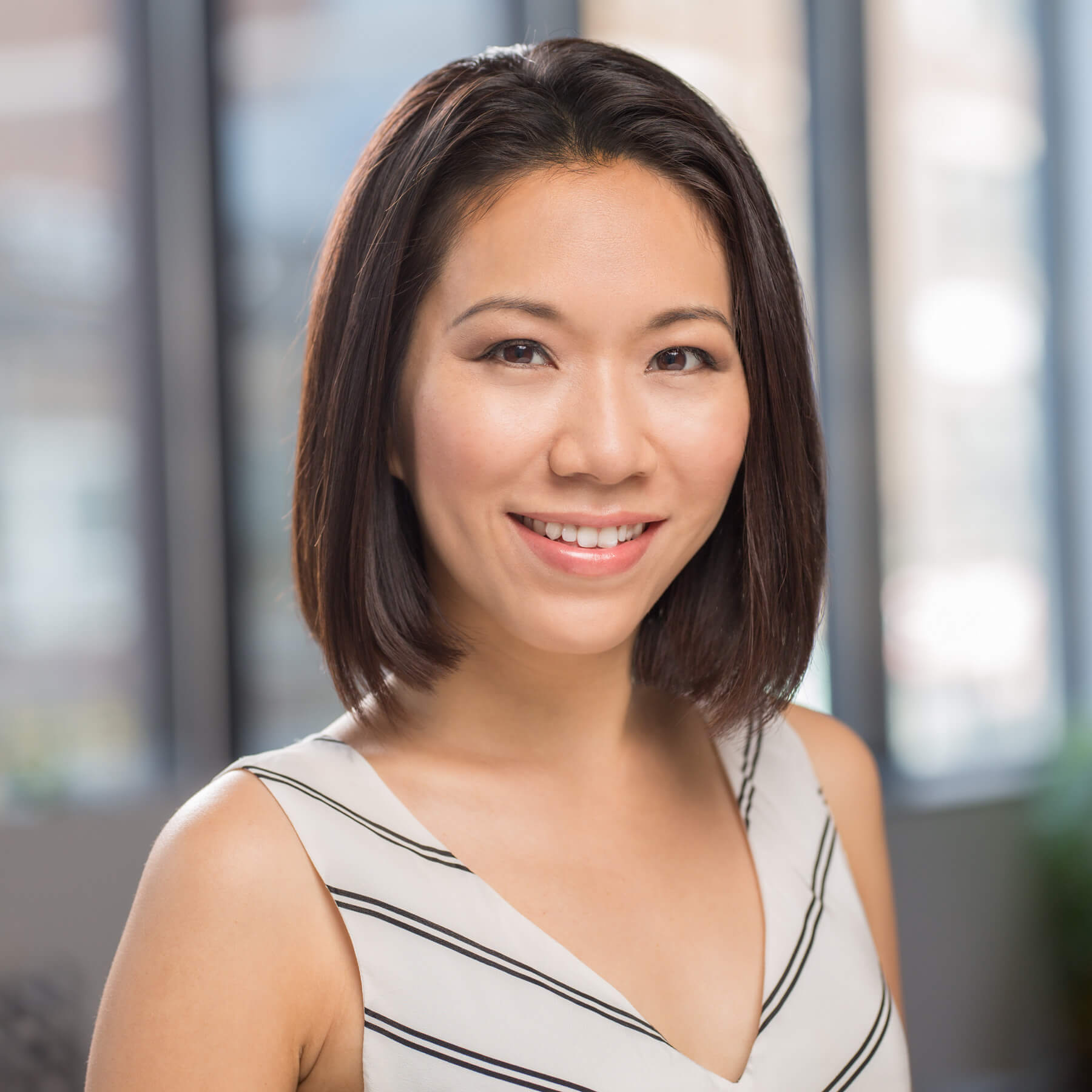 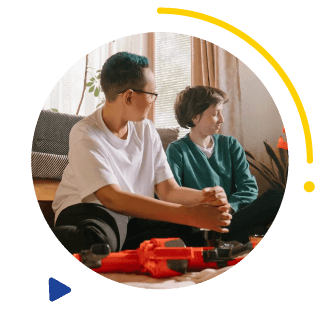 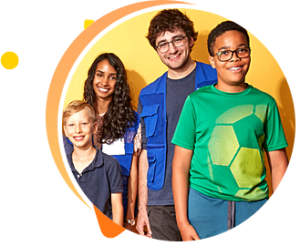